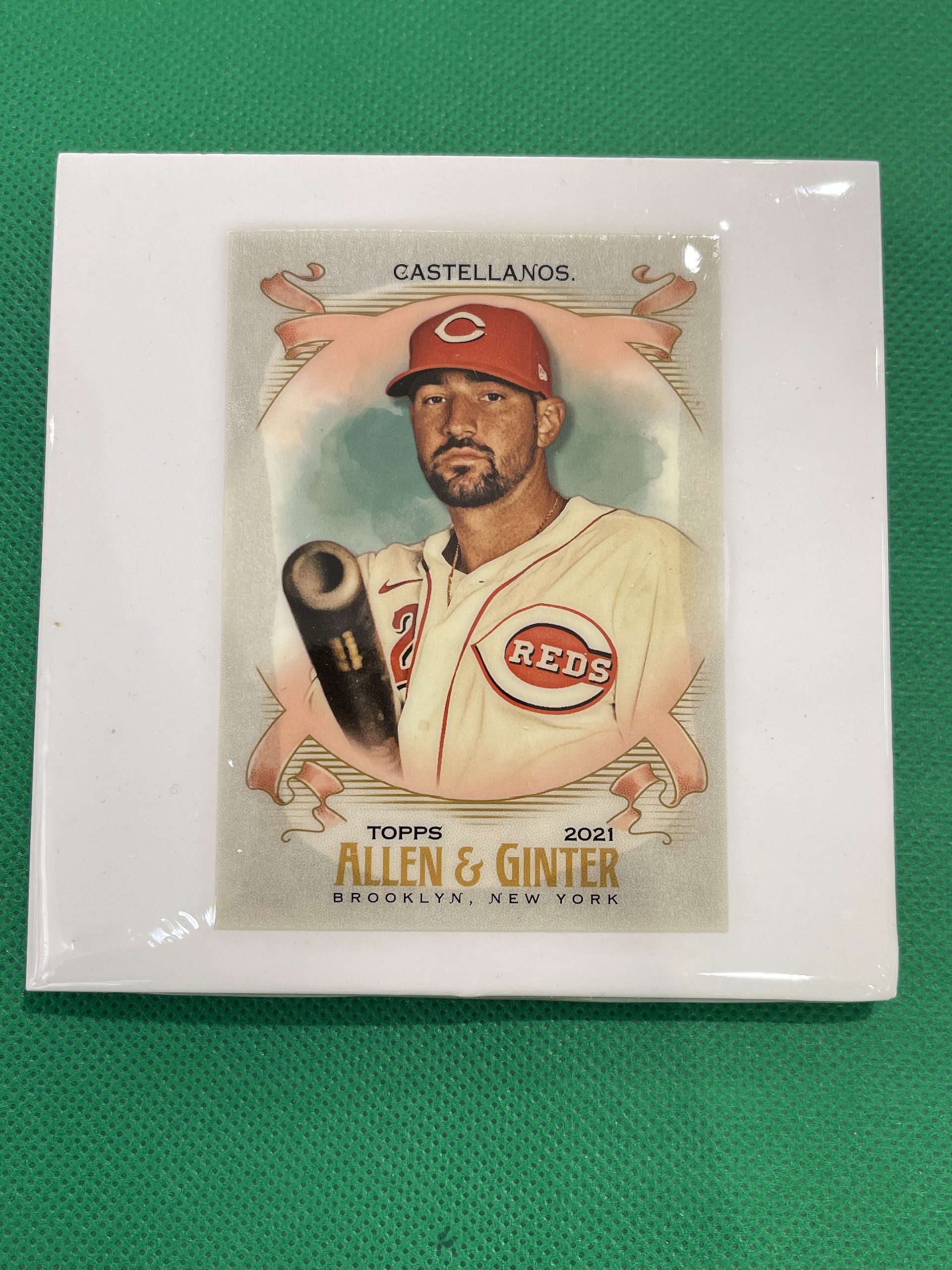 Nick Castellanos led the Philadelphia Phillies to a win with an incredible 3 for 3 night to beat the Atlanta Braves in game 1 of the best of 5 series. He even made an incredible diving catch in the ninth inning. ESPN has a great article covering his heroics.

Nick moved to the Phillies this offseason after opting out of his 4 year contract with the Cincinnati Reds after the second year. This year has been rough for Nick with injuries and offensive production that was significantly off the pace of 2021. However, now he is helping the Phillies in their quest to get to the World Series.

One unique thing about Nick Castellanos is his uncanny ability to get hits during awkward broadcast moments. For example, here are some situations when Nick has gotten a hit:

However, the top coverage of Nick Castellanos that I found after the game, was this gem by Bar Stool Sports.